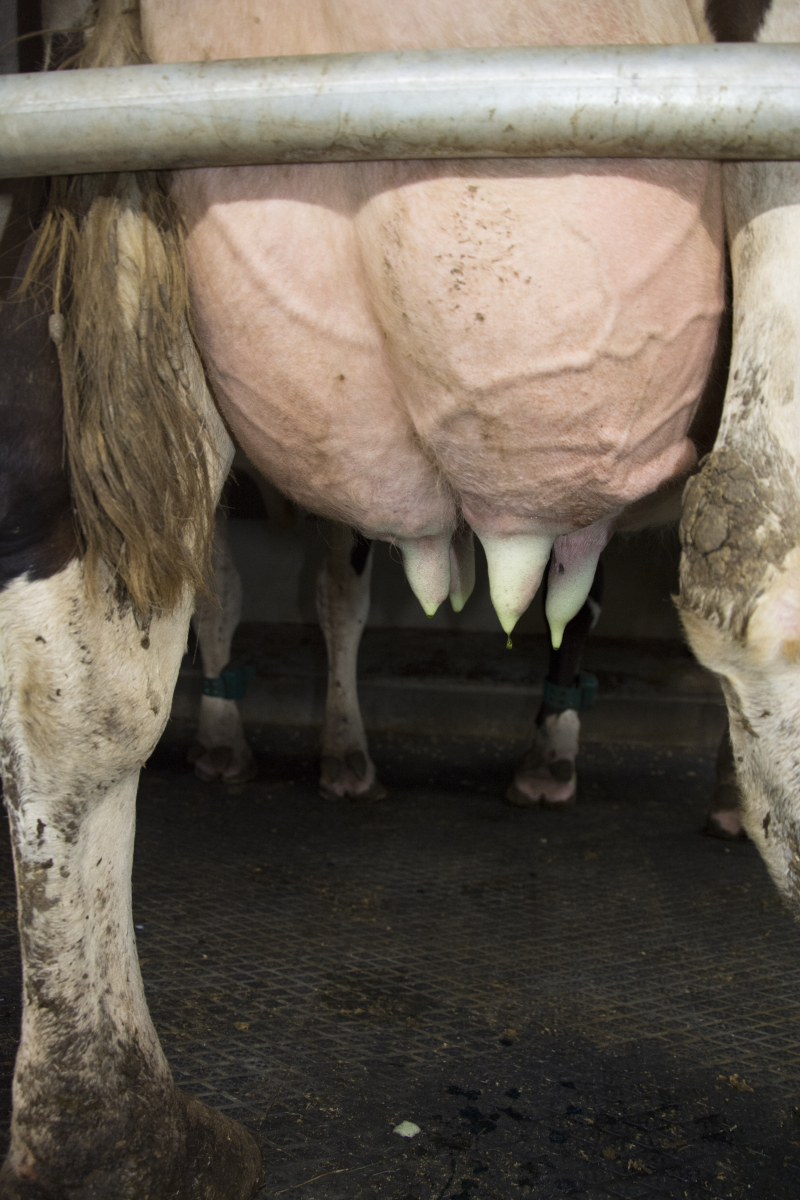 Although the main methods of controlling mastitis have been known for a long time, we regularly encounter certain protocol errors in the milking parlor, favoring the spread of mastitis. In this series of articles, we will present the 3 most common errors encountered in West-European dairy farms.

Do not apply pre-soak

The use of disinfectants after milking is a technique adopted by a large majority of farmers. However, before milking, they are sometimes content to wipe the teats with a paper towel without any associated product. In 2011, in Belgium, 32% did not practice "pre-soaking" before milking (after Theron, L et al., 2011)

Not using a "pre-soak" product before milking was understandable 30 years ago, when contagious bacteria were the main cause of mastitis in the farm. However, today, it must be admitted that it is the environmental bacteria that cause the most problems in the world. "Pre-soaking" is then more recommended than ever to control this type of bacteria, as is the fact of favoring "barrier" rather than "spray" dipping products after milking (see related article " contagious bacteria "and" environmental bacteria ")

Indeed, applying a "pre-soak" foam before milking will allow, firstly, to detach the organic matter bonded to the skin (cleaning property thanks to surfactants) but also to disinfect the skin colonized by bacteria (thanks to the disinfectant present in the product).