Animal farming for a healthy world 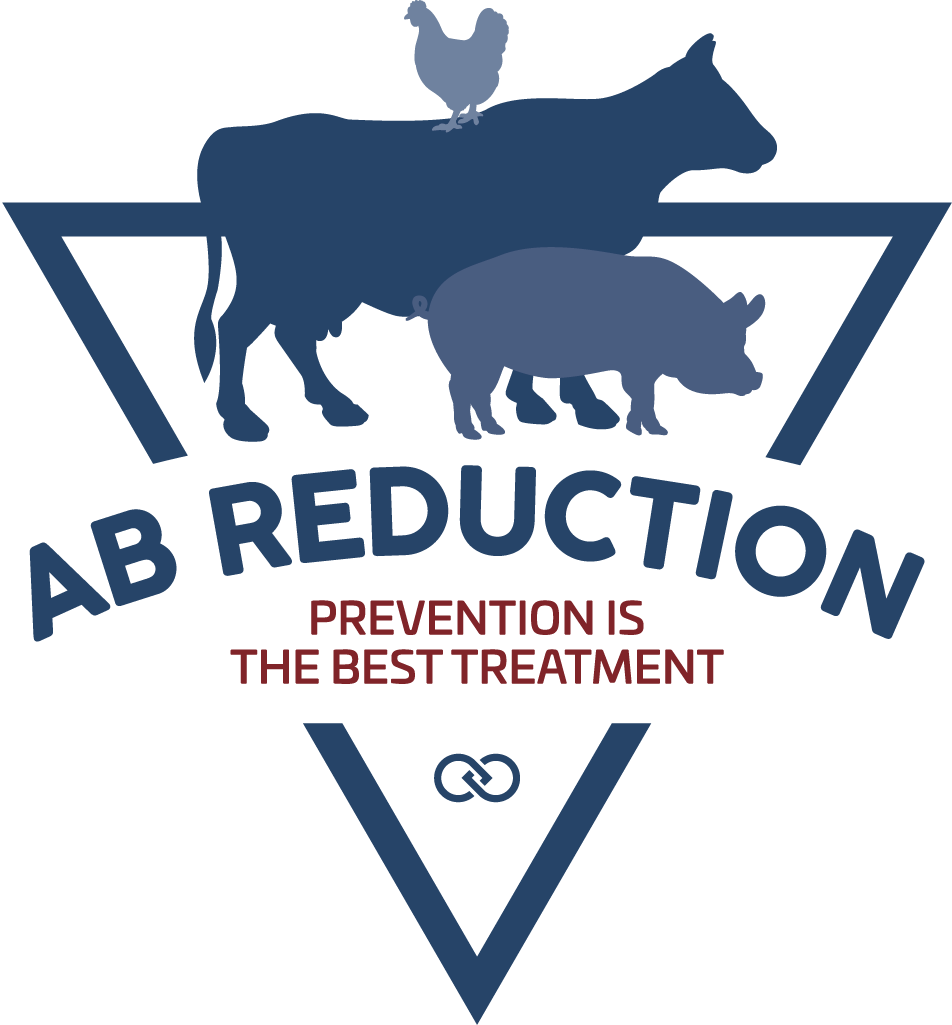 Today societal concerns are the climate change and the scarcity of ressources. The livestock industry has a challenging role: the one of producing more with less ressources and low impact on the climate. With often a negative perception regarding livestock production, the consumer is driving the evolution of the production towards a difficult equation. The demand is to produce more, less intensively, with low environmental impact, and for a low price!

In the reconstruction period after World War II, the challenge of the livestock industry was to increase the production at an affordable price. The Antibiotics, especially the growth promotors, were very useful to achieve this goal, and from then on they were used as a standard tool in the production. Today, this system is questionned, due to more and more resistance to strategic molecules. The WHO (World Health organisation) has edited a List of Critically Important Antimicrobials for Human medecine. Yesterday, the antibiotics falling in the first category were heavily used, tomorrow they will be totally banned in livestock production.

Promoting health instead of looking at the disease is the main driving force. Promoting health is focusing on increasing the animal resilience. The word resilience is coming from the latin root : resilire which means to jump back, to recoil; Increasing the animal resilience means that we aim at helping animals to get back faster to their standard health level after a stress has disrupting the normal situation. A large variety of options such as organic acids, probiotics, essential oils are offered today.

There are 3 lines of defense to protect the animal:

A key point for the transition to this new way of working is to help the farmer to decide which option are the most adapted for his farm challenges, and to build with him an adequate protocol.