A mastitis is an inflammation of the mammary gland which is almost always due to the effects of infection by bacterial pathogens. When the balance between host defenses and invading pathogens attracts a marked inflammatory response, clinical signs become apparent. Infections from any pathogen can be clinical or subclinical, depending on the duration of infection, host immune status and pathogen virulence.

One of the main pathogens responsible of environment mastitis is Escherichia coli. Ecoli is a gram negative, mobile, asporulate and aerobic germ which is the most dangerous one week after calving. Some self-cure can appear but in other cases the quarter is lost and the animal can die. E.coli is found in the soil, the bedding, the manure and in dirty or undrinkable water. The major source of E.coli in the cow’s environment is presumed to be the adult bovine alimentary tract, where most E.coli tends to be sensitive. The enteric flora of calves is in general more resistant than that of adults. The fact that cows are often housed at calving proximity to young calves in whom levels of resistance in the enteric flora are much higher than in adults is a point to take in consideration to handle a E.coli mastitis problem. 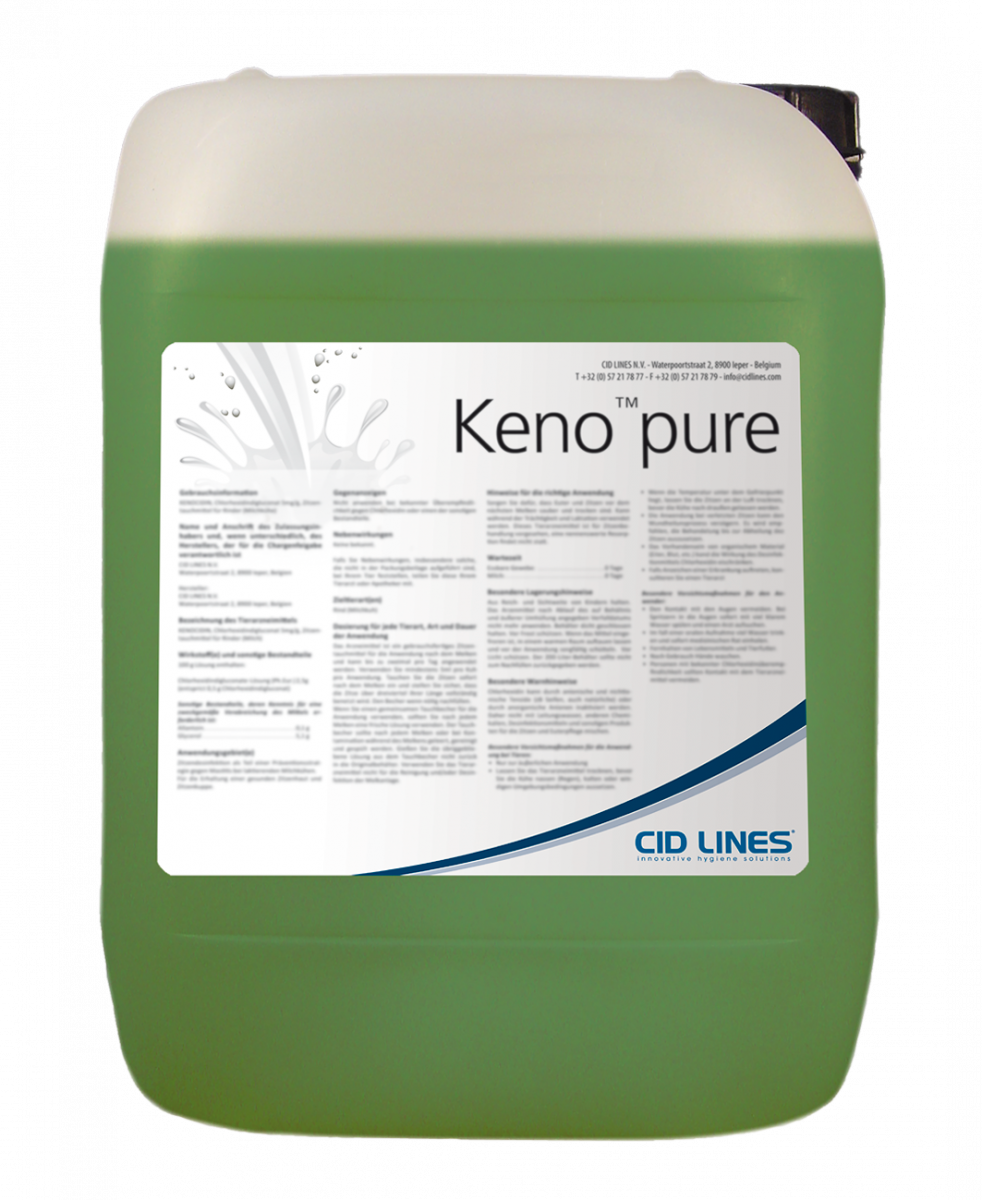 The best pre-treatment for every milking

- the perfect match for The Pure Foamer 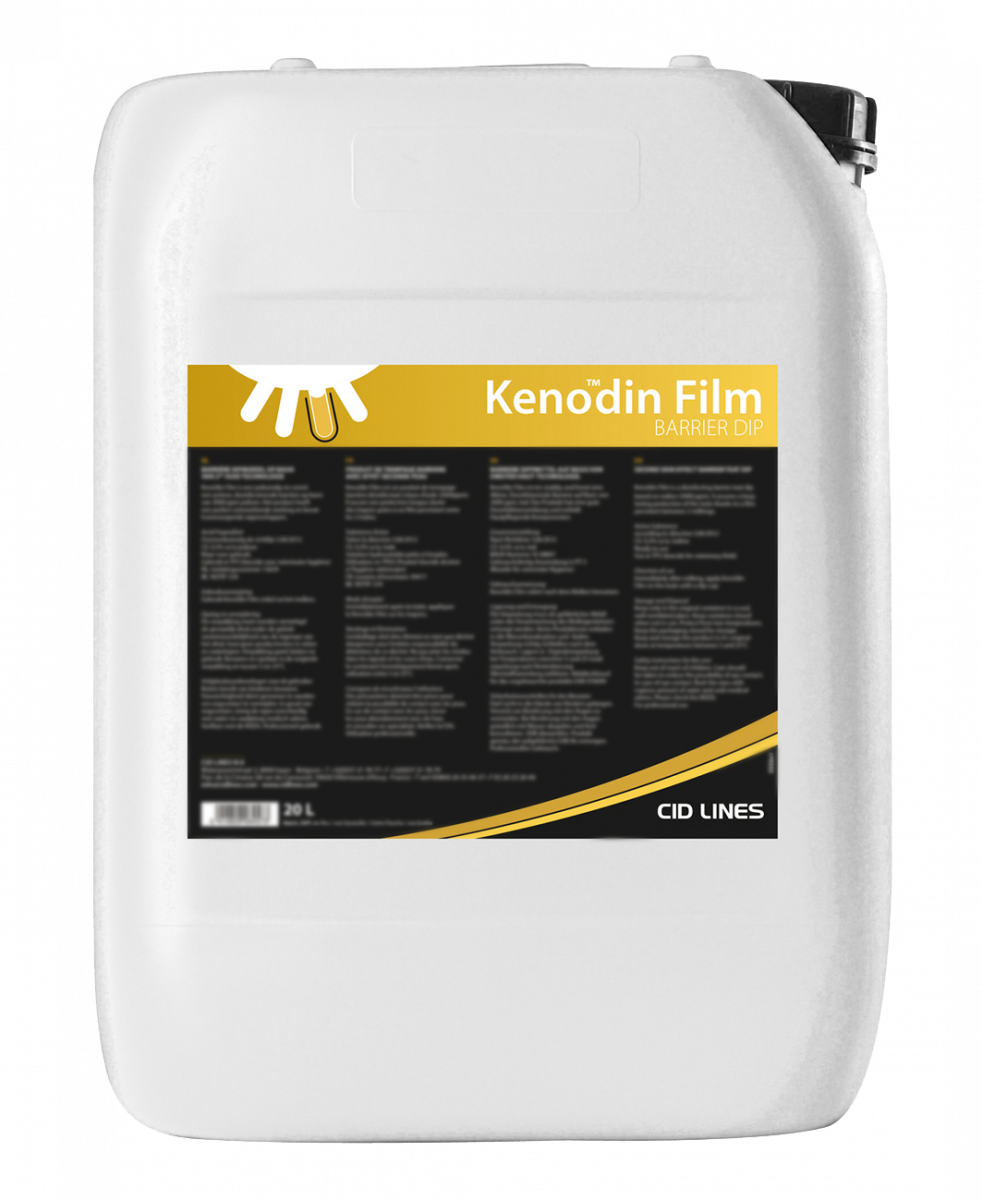