Coccidiosis is a common parasitic protozoan disease of cattle, particularly of weaned calves. Bovine coccidiosis is seen most frequently in calves that are three weeks to six months of age. Calves become infected when placed on pastures or lots contaminated by older cattle or other infected calves. Mature cattle may become infected when they are brought in from pastures and crowded into feedlots or barns.

Bovine coccidia have in their life cycle stages both within the host animal as well as outside. The developmental stages in the animal give rise to a microscopic egg (called an oocyst), which is passed out in the manure.

Under proper conditions of temperature, moisture and oxygen, the oocyst develops within three to seven days and is now capable of infecting cattle.

Coccidiosis occurs mainly in calves that are three weeks to six months of age and is usually accompanied by diarrhea varying in severity from watery manure to one containing blood. Animals affected with coccidiosis often strain due to irritation
of the lower bowel and rectum. Blood may appear in the manure after the second or third day of diarrhea. Dehydration, weight loss, depression, loss of appetite and occasionally death may also be observed.

Infections that fail to produce signs of disease may nevertheless affect the growth and health of an animal by impairing intestinal function and feed conversion. Calves with only a light infection usually show no signs of disease, but shed oocysts
in manure, so the oocysts accumulate in pastures, yards, barns or on the hair coats so that severe coccidiosis may develop when new calves are placed in these areas. 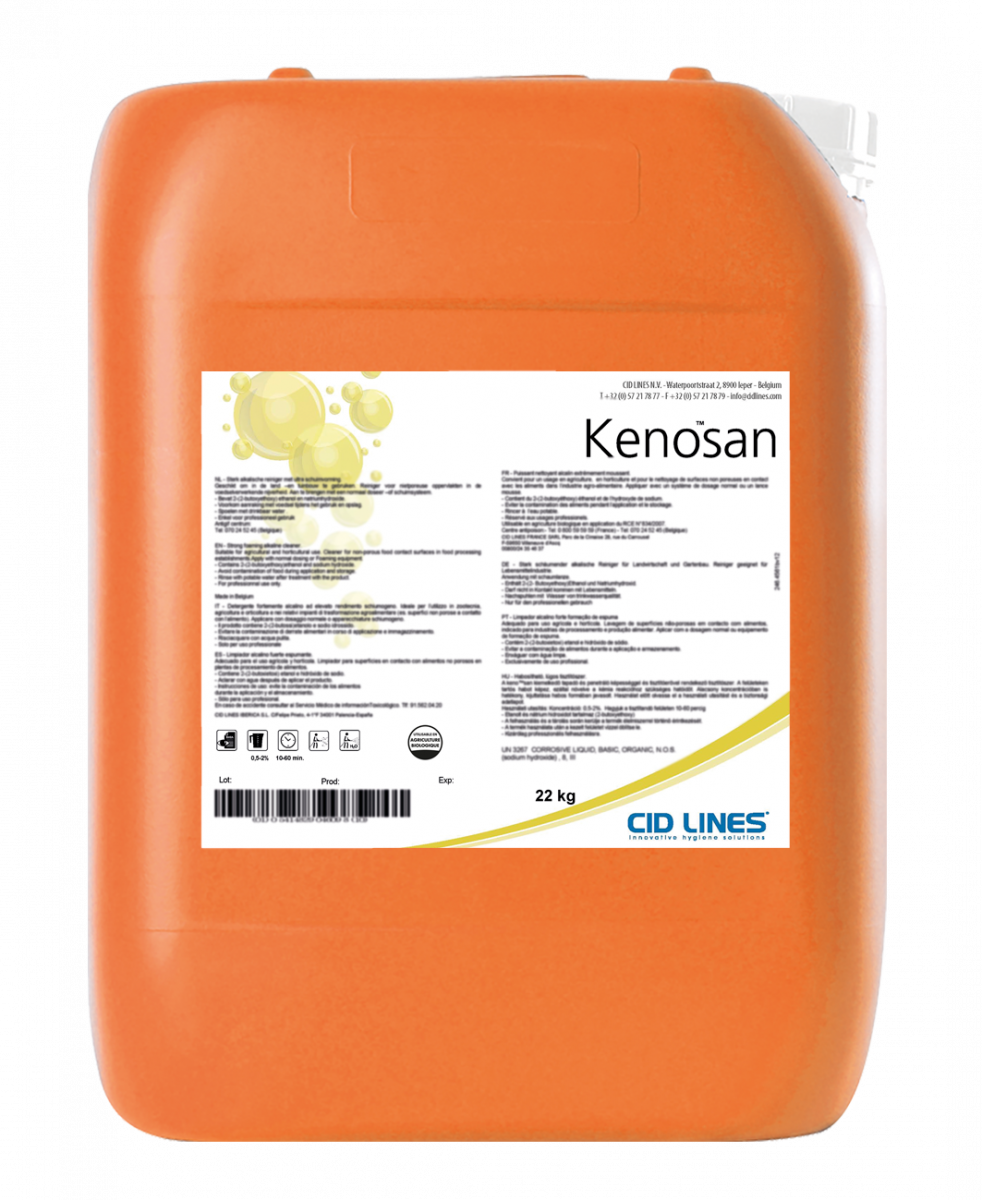 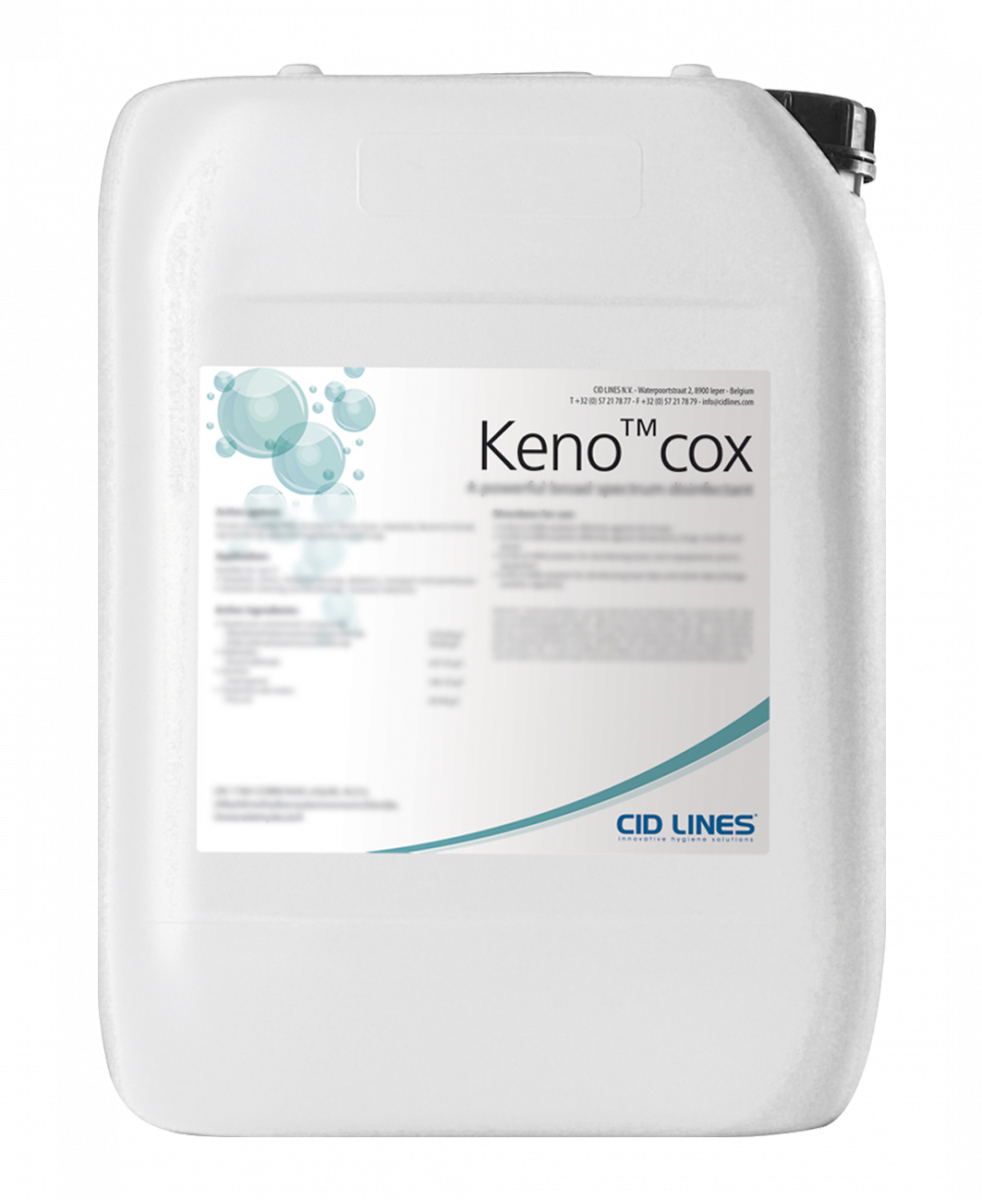 The missing link in coccidiosis control

- very effective on the most resistant form of oocysts: sporulated oocysts