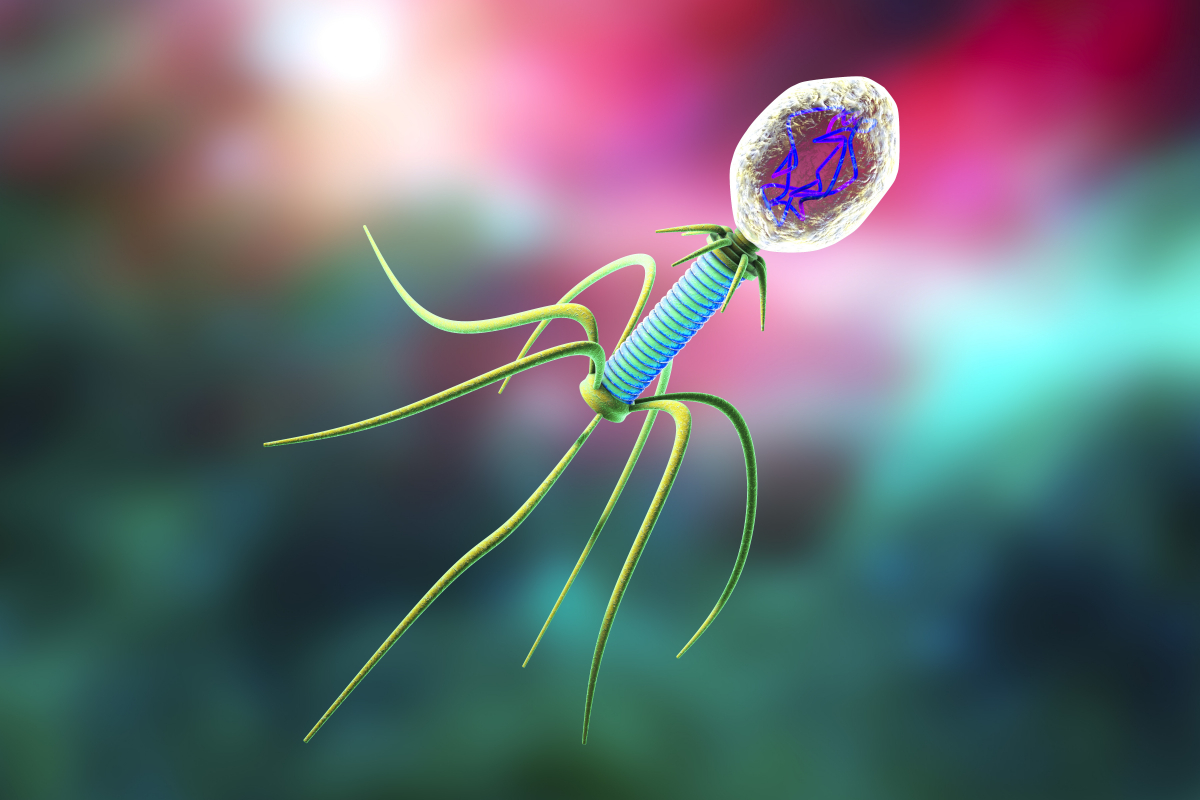 In recent weeks, whether or not permitted use of phages has been actively discussed in the (social) media due to a judgment of the European Court of Justice.

Bacteriophages are viruses that infect bacteria and some of them can also destroy the bacteria that infect them by multiplying in them and causing their lysis.

Given the divergent and misleading reports, the FASFC has made a clarifying note regarding the current ban on the use of phages within Europe and Belgium:

Bacteriophages have been used in the past in Western Europe to treat infectious diseases of bacterial origin in humans and animals and are still used today for this purpose in certain Eastern European countries. In general, bacteriophages are safe for humans, but they can sometimes lead to the resistance of the target bacteria and the transfer of virulence factors between bacteria.

Numerous bacteriophages have been developed and placed on the market that are intended for use in and on foodstuffs to destroy any pathogenic bacteria (listeria, salmonella, etc.) that can cause bacterial toxic infections of animal origin in consumers. These bacteriophages were marketed in Europe without the required authorizations, making their sale and use illegal within the EU.

At this stage, the European Commission is of the opinion that the bacteriophages that have been developed for use in food production have a "disinfecting" effect and must therefore have a specific European authorization. This authorization should be delivered at European level in accordance with Regulation No 853/2004 on food of animal origin. The Belgian authorities also believe that certain uses of bacteriophages are food additives according to Regulation (EU) No 1333/2008. To obtain an authorization issued by the Commission, the company that wants to place a bacteriophage on the market to "disinfect" food must comply with numerous legal requirements. For example, the company must be able to demonstrate that the use of a certain bacteriophage on these foods does not present any health risk. As no authorization has yet been granted, the use of bacteriophages in and on foods to eliminate bacteria is prohibited in the European Union. The FASFC ensures that this prohibition on use is complied with, as required by the European Commission. Where appropriate, this situation could change in the future depending on the evolution of European regulations or the delivery of user authorizations at EU level.